Bounty Hunter Walnut Creek offers incredible food, from our signature campfire cuisine items like; the Pulled Pork Sandwich, Smokin’ St Louis Cut Ribs and of course the famous Beer Can Chicken, as well as new exciting menu items like our Buttermilk Fried Chicken or the Slow Smoked Prime Rib. You’re sure to find something that will satisfy the most discerning palate at Bounty Hunter. The Bounty Hunter is a spot for guests to enjoy a warm welcoming atmosphere and our goal is to create an elevated guest experience in both our restaurant and our retail shop. We hope you will stop in and join us for a bite and a glass! 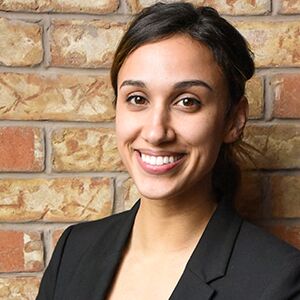 Priya Busfield, General Manager
Priya began her restaurant career as a hostess at the age of 16 in her hometown of Sacramento, where she quickly advanced to different positions. After graduating from UC Santa Cruz in 2015 with a degree in Molecular Biology, Priya spent time working as a restaurant manager. She took a brief sabbatical in 2018 from the hospitality industry to work within her degree field. Realizing that she has more passion for people than petri dishes, Priya jumped back in to the restaurant world and was found by Bounty Hunter. On a day off, you can find her exploring new Bay Area restaurants and bars, and soaking up as much sunshine as possible. 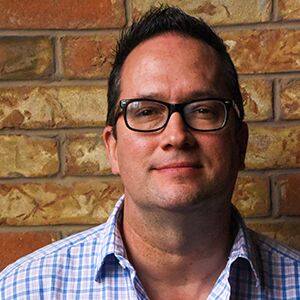 William Dolan, Manager
Billy, an east coast native, has put down roots here in the Bay Area. At 16, he began an extensive restaurant career, starting as a dishwasher in upstate New York. Moving up in the ranks, Billy found himself in NYC working in fine dining. After relocating to Southern California, he had a brief finance career, but quickly realized a desk job would not suit him. He longed to be in the Bay Area, and decided to make the move. Billy began to work in some of San Francisco’s finest restaurants. It was here he met his GM turned mentor, who guided Billy and connected him with Bounty Hunter. In his spare time, he hangs out with the loves of his life- his husband and their two pups, Cordelia and Oliver. 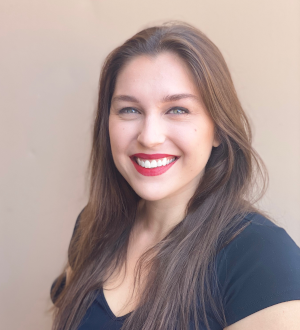 Ruby Hertweck, Manager
Ruby Hertweck, Bar Manager, and mother of two recently settled down with her family in Walnut Creek. Born and raised in Houston, Texas, Ruby began her service industry career at 15 as a Hostess at a local sports bar. She continued to work all over Houston as a Host, Server, Bartender, and Manager until she finished college with a Biological Chemistry Degree. She briefly worked in her field until she realized she wasn’t fulfilling her passions and returned to the service industry. She was lucky enough to cross paths with Bounty Hunter shortly after moving to the area. On her days off you will find Ruby outside hiking and spending time with her Husband Travis and their two small children, Elias and Rose. 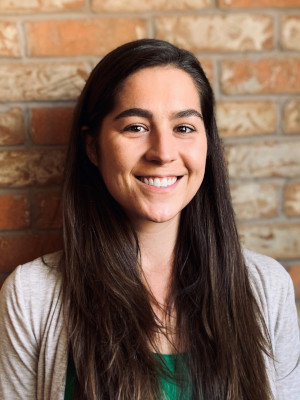 Colleen April, Manager
Colleen is an east coast transplant with a passion for wine, food, and serving others. She entered the industry in her early teens, carefully curating the skills needed to successfully support her team. While Colleen’s career has taken many twists and turns over the years, she remains committed to her passions. When she isn’t at the restaurant, you can find Colleen on her yoga mat, hiking a local trail, or enjoying wine/food with loved ones. She can’t wait to chat with you about food and wine on your next visit to Bounty Hunter.